To have the optimal experience while using this site, you will need to update your browser. You may want to try one of the following alternatives:

Lightning in a Thunderstorm 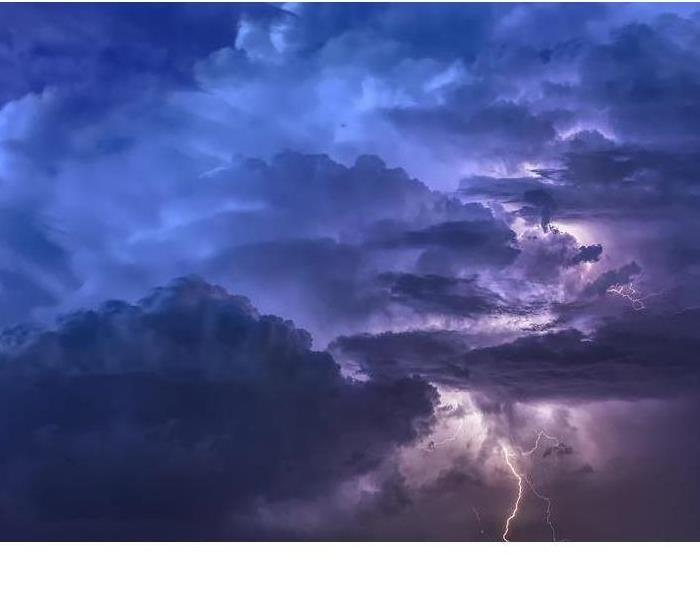 Lightning in the sky.

There are many ways in which a thunderstorm can cause damage. Flooding or wind damage are what often come to mind, but it is also important to consider the risks associated with lightning when discussing thunderstorms.

While some storms bring rain and water, every storm is made up of electricity, creating the possibility for lightning even in the absence of precipitation. Lightning bolts can be up to 500,000 degrees, causing damage and even fatalities when they strike. An understanding of what lightning is and how it can be dangerous is extremely helpful in helping homeowners prevent these risks.

The atmosphere is not an ideal conductor, which is why lightning tends to strike objects—this creates a less resistant route in getting to the ground. When a home is the object that has been struck, lightning will usually forge this path through water pipes and wiring.

How Lightning Is Dangerous to Homes

While there are many dangers surrounding thunderstorms, there are [three main ones involved with lightning striking a house]:

The risk of fire. One of the biggest dangers of a lightning strike to a house is the fire hazard it causes. Lightning is hot enough to ignite building materials, causing a fire to break out at the point of impact. Additionally, lightning traveling through wires can cause them to fray, creating fire hazards all throughout the home.

The risk of power surges. Because of the electrical charge at play with lightning, it can easily transfer that to the wiring in the home. This is what we call a power surge, which can affect any electronic device plugged in that is not routed through a surge protector.

The risk of shock waves. Shock waves are typically manifested in thunder, but they can also occur at the site of a lightning strike. Shock waves have been known to crack chimneys, break windows and explode cinder blocks, making them extremely hazardous to a home’s structure.

If your home has been affected by storm damages or lightning-related fires, give us a call today! We are experts in damage cleanup and can restore your damage quickly.